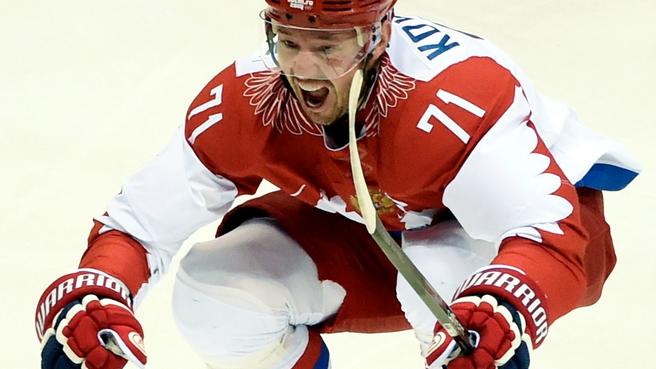 Let me go out on a limb here. The Blues biggest need isn’t a center. Yep, I said it. The Blues can get by with some combination of Stastny, Schenn, Berglund (when healthy), Fabbri (?), Steen, Barbeshev, and Sobotka.

I can agree with you that none of these are top centers in the NHL. But those types of players are hard to find, and you probably are not finding them where the Blues have been drafting. Let’s not even talk about the 2006 draft. Or the 3 first round picks in 2007. We can’t get those back.

Let’s talk about what the real need of the Blues this season: someone to help Tarasenko score. I don’t mean someone to pass him the puck. We have seen Lehtera do that, it doesn’t take much skill to do that. What I mean is someone who can also put the puck in the net. Tarasenko was 5th in the NHL in goals this past season. Next highest on the Blues was Patrick Berglund with 23 goals tied for 59th. Tarasenko was 10th in points this past season. Jaden Schwartz with 55 points was tied for 60th.

The Blues acquired Brayden Schenn to help with their problem at center and scoring. Brayden Schenn’s 55 points last year tied Jaden Schwartz for 60th in the NHL. However, 28 points came on the power play, including 17 goals. I’m skeptical about how much he will help in 5v5 play and if he can even play center.

The Blues biggest need is Ilya Kovalchuk. The 34-year-old right-handed left-winger from Russia, international teammate of Tarasenko, and former teammate of the Assistant General Manager, Martin Brodeur. This past season, Kovalchuk was 2nd in the KHL in points with 79. For comparison, Sobotka had had 30 points (in 19 less games though). Kovalchuk’s 33 goals was3rd in the league. He was the leading point scorer on the best team in the KHL. And he wants to come back to the NHL. Using Rob Vollman’s translation factor for the KHL scoring to the NHL of 0.74, he projects to 58 points. Just slightly above Schwartz and Schenn from last year. However, this translation factor is more of an average of all players crossing the pond. Meaning, he’s going to score more than 58 points. His last full season in the NHL 2011-2012 he had 83 points.

How much will he cost? This is where things become tricky. First you must understand that his rights are still technically the New Jersey Devils. However, the Devils have given his agent the go ahead to negotiate with all teams and then a trade will be worked out. It’s unclear the type of return the Devils would want. Rumors are that Kovalchuk is seeking a deal similar to Alexander Radulov, who signed last season with the Canadiens for $5.75M on a 1 year deal. The Blues currently have $11.6M in salary cap space according the capfriendly.com. However, this is only with a 17-man roster. Signing Parayko to the rumored contract of 8 years, 6M AAV, moves the Blues to $5.6M in space. Recalling Barbeshev and Schmaltz, and resigning Paajarvi at $725K, up $25K from last season, puts the Blues at $3.2M with a roster size of 21. Armstrong will have to make some significant salary moves in order for the deal to work. For the salary to work, Gunnarsson would need to be traded to play a combination of Walman, Dunn, and Schmaltz (it worked with Edmundson and Parayko in 2015). Dealing Brodziak to play one of the cheaper kids on the 4th line would help free up space. And using the LTIR with Berglund to open the season could make this work until December.

We can only hope that Armstrong still has some moves up his sleeve. But for now, we can only dream about seeing #71 skating on the same line as #91.