Doug Armstrong had a fantastic offseason, we all know that. Our forward core has turned into that of a contender, and our defense is just as good as it’s always been. However the one area that still raises questions, is our goaltending.

At times, Jake Allen has looked like a world class goalie. At other times however, he has looked like he belongs in the AHL. Jake Allen has been the number one starter for two seasons, and each year he collapses during the winter months. Last season we had Carter Hutton to bail him out, as he became arguably the best backup in the NHL, truly shining during Jake’s slump. This year however, the backup spot will presumably be shared between Chad Johnson and Villa Husso. Neither of whom are expected to have anywhere near the workload of Carter Hutton last season. 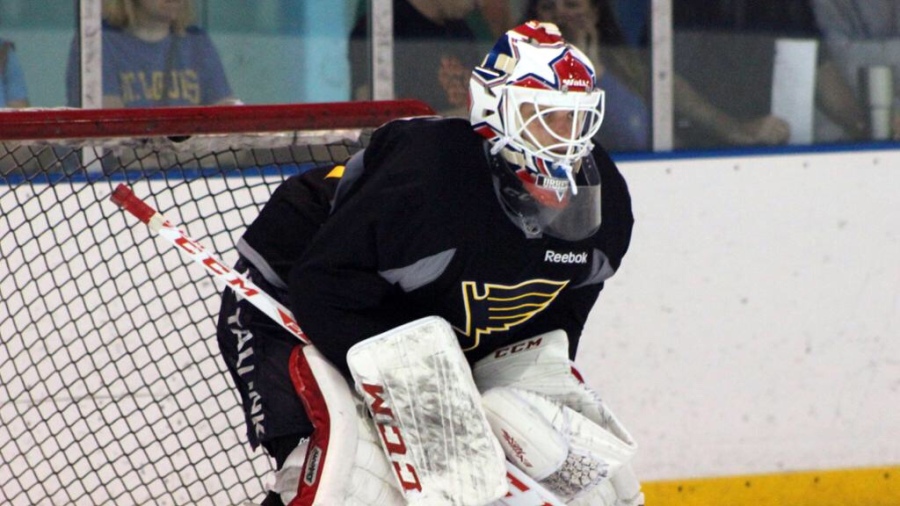 However I believe this is actually a blessing for Jake Allen. Jake has always struggled with his confidence, and the threat of losing his starting job after one or two poor games certainly didn’t help in that regard. This season, Jake is finally a true number one. There is no longer a “goalie controversy” in the Blues organization. I believe that our confidence in Jake will provide him the mind-state he needs in order to provide solid goaltending throughout the entire season. Another thing that people may not realize, is that during Jake’s collapse last year, the offense collapsed as well. 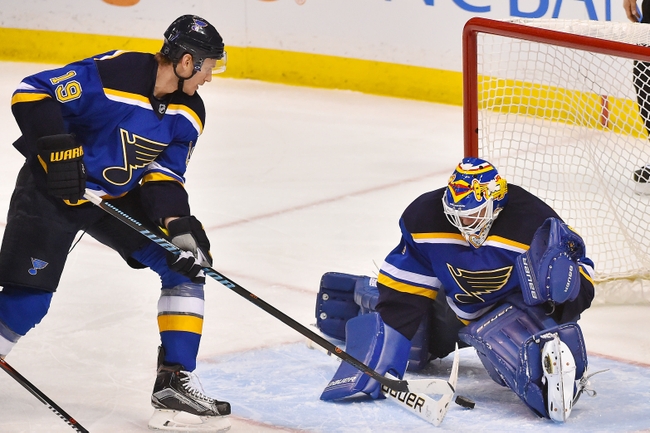 Last season, the Blues were shut out 8 times, and scored one goal or less 18 times. It doesn’t take sports statistician to tell you that that is way too many games to have your offense not show up. For Jake Allen, being asked to consistently record shutouts or 1 goal performances in order to win games night after night proved to be too much. However with this new and greatly improved offense, (and hopefully power play) I believe the Blues will go from the bottom 10 in goals per game, to the top 10, giving Jake Allen the breathing room he needs to succeed as a number one goalie in the NHL.