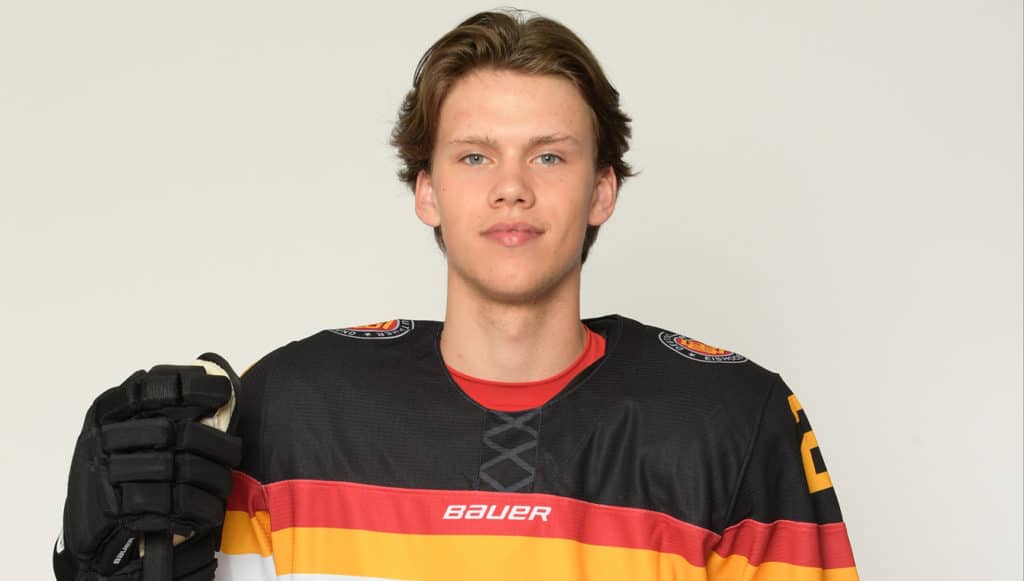 Draftin Europe called him a “highly talented winger with one-on-one ability, quick hands, and creative passing. Can challenge goalies with his shot as well.” One-on-one ability is an understatement. Bokk is a human highlight reel on skates with the talent to dangle through every player on the ice twice. With limited ice time on the Vaxjo Lakers this season, his trade to Rogle should prove to be helpful in his development. 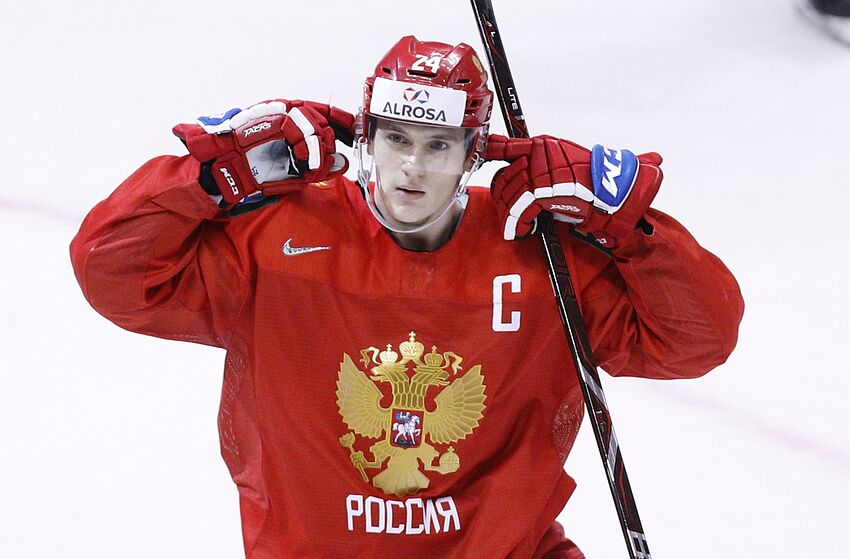 With a long powerful stride like Parayko and a thick, muscular frame to match, Kostin has every making of a future NHLer. After a frustrating year with the San Antonio Rampage that ended at a +/- of -28 and leading the team in penalty minutes (102), look for Kostin to fine tune his defensive game and discipline this week.

In my eyes, not many of the Blues prospects increased their stock much like Tropchenko this year. The OHL champions Guelph Storm were driven by the talent of Nick Suzuki all season long, but Toropchenko was a man on fire during the playoffs including a game that saw him score a hat trick in the 1st period alone. He finished the OHL playoffs with a 13 G | 6 A | 19 P  stat line.

Laferriere was a catalyst for the Cape Breton Screaming Eagles this season. With a highly accurate wrist shot and plus play making ability, the Blues may have stolen another late round gem that’s even surprised himself with his production this year.

After his invite to the Philadelphia Flyers training camp last year, Mitchell Balmas had a career year for the Screaming Eagles alongside Blues prospect Mathias Laferriere who seemed to be the set up man and Balmas the finisher. Drafted 7th overall in the 2014 QMJHL Draft, the high level skill set of Balmas could finally be coming to fruition.

Outside of San Antonio Rampage defenseman Mitch Reinke, Perunovich is 2nd in line for the best defensive prospect in the Blues’ system. After his world beating rookie campaign which awarded him the Tim Taylor award (Most Outstanding Freshman) and the Rookie of the Year, Perunovich saw opponents ay a lot more attention to him this season. With a more talented supporting cast surrounding him at camp, he’ll look to prove to critics that small, fast, and offensive oriented d-men are the new wave. Two time All American and two time NCHC Offensive defenseman of the year.

Tucker made some noteworthy offensive plays with the puck at last year’s Prospect Camp, but no one was prepared for a 7th round defenseman to put up 59 points last season. The only player on the Barrie Colts that had more points than him was Ryan Suzuki who was just drafted by the Hurricanes with the 28th pick overall in this year’s draft.

When Panger talks about “little guys with gumption”, McGing epitomizes that phrase perfectly. Quick, agile skater with an impressive shot and sound defensive stick. Does all the little things and, won’t overwhelm you with his offensive prowess or physicality, but is a solid two way player that takes pride in his work ethic. Hancock was, arguably, the most productive player on the London Knights after he was acquired from the Owen Sound Attack. With a whopping 107 points on the season, Hancock finished 5th in the entire OHL in scoring just behind Philadelphia Flyers top prospect Morgan Frost. 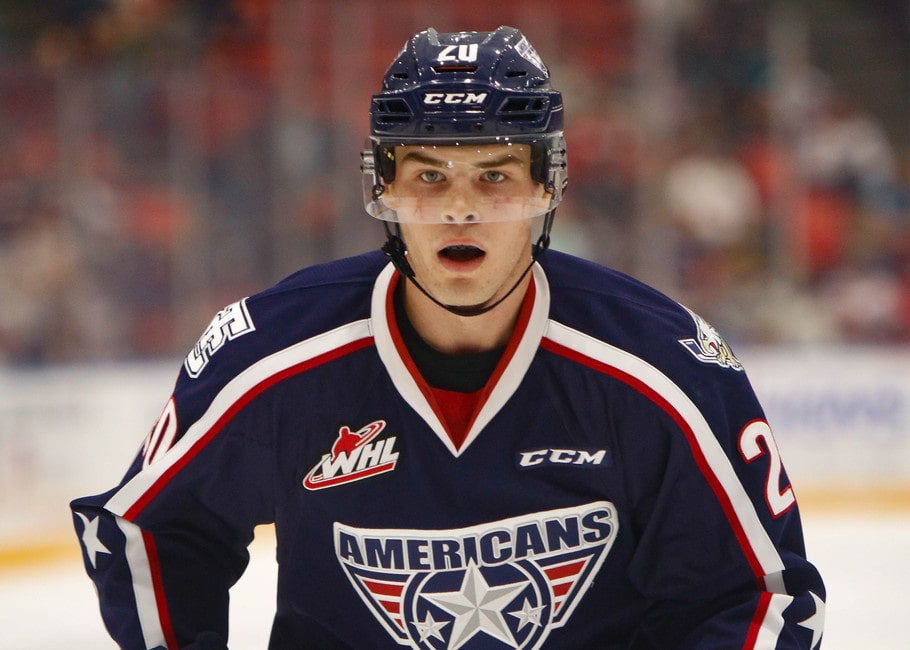 Qualifying for this year’s draft, Hrabik fell through the rounds and went undrafted. Armstrong must have liked what he saw, however, and extended him an invite to camp. Very similar play style to Tage Thompson. Big body, smooth skater, won’t overwhelm you with his speed, but he’s got sneak soft mitts and a shot that’ll rattle the cage.

Although his statistics aren’t anything other worldly, Hofer’s positioning and quick reflexes make him a very promising prospect. At the ripe age of 18 surrounded by developmental coaches, hes got plenty of time to mold into his final form.

Alexandrov is an extremely talented two way player who’s shot is already light years above his age level. Finishing his season second on the Charlottetown Islanders in points, as well as second in +/- with a +24 rating, you can estimate the kind of player the 18 year old. Born in Germany and after playing against fellow prospect Dominik Bokk multiple times, look for those two to establish chemistry on and off the ice this week.